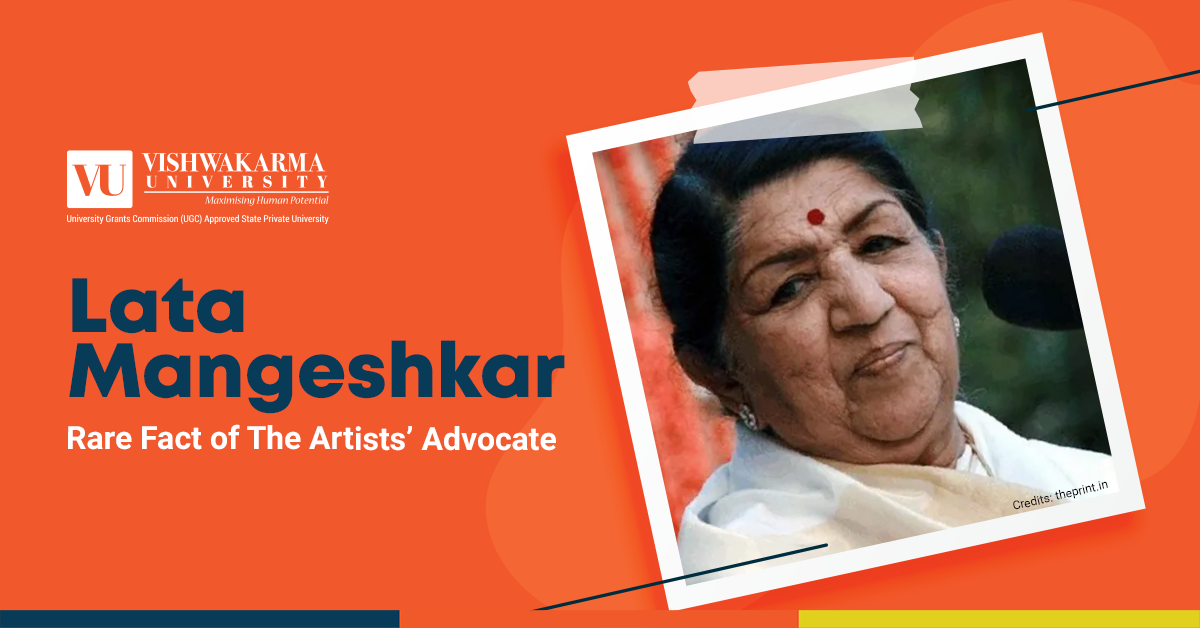 The 92-year-old Bollywood legend, Lata Mangeshkar, was known for her iconic voice and melodies sung for over seven decades. The Bharat Ratna, Padma Bhushan and Vibhushan succumbed to COVID after a month-long fight in February 2022.

What You Probably Know…

The singer, famously coquettish, was known for her melodious voice, spending hours rehearsing and recording six to eight songs a day. Fondly dubbed “Lata Didi '' she was known for her white saree and long braid of plaited hair. The singer was known for lending her voice to Bollywood heroines with her range of songs. 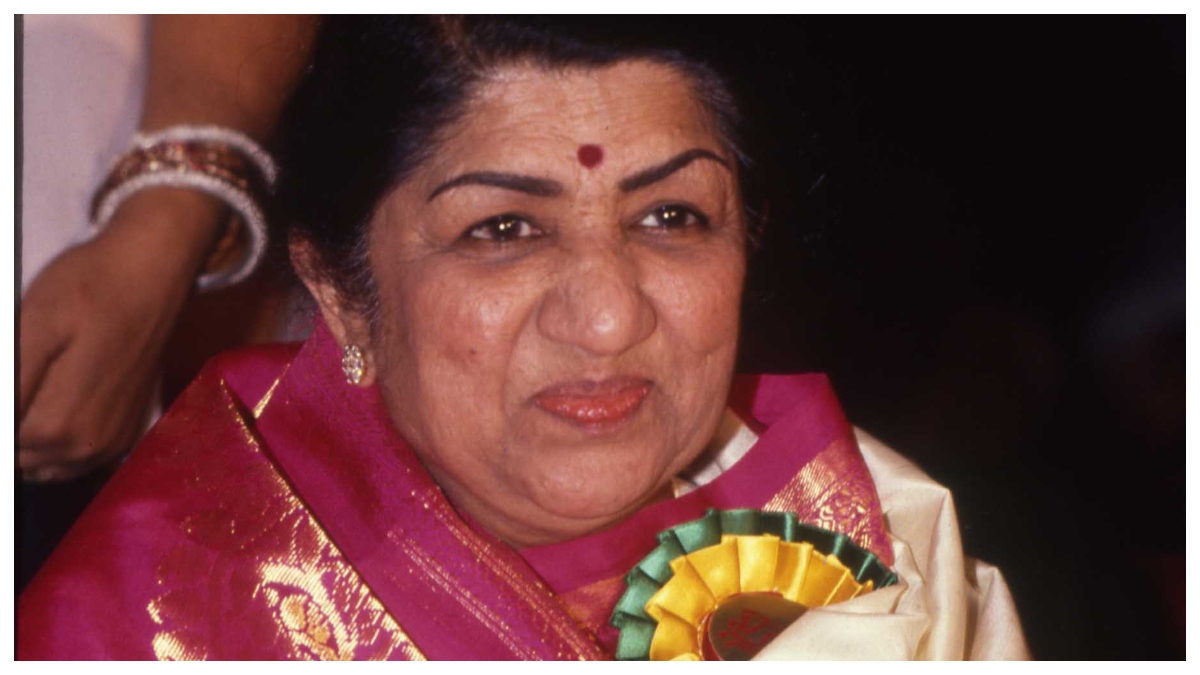 Despite having no classical singing, her charm, singing style, and ability to breathe life into Hindi films made her stand apart from other singers. Her voice managed to keep the audience enthralled for over four decades of mainstream Bollywood movies. The singer sang her way through airwaves for over seven decades, from radio to internet music.

The eldest of five children to Pt Deenanath Mangeshkar (a trained Hindustani classical musician)and Shevanti Haridas Lad. Usha, Meena, Asha and Hridaynath, all the other children, became musicians and singers. 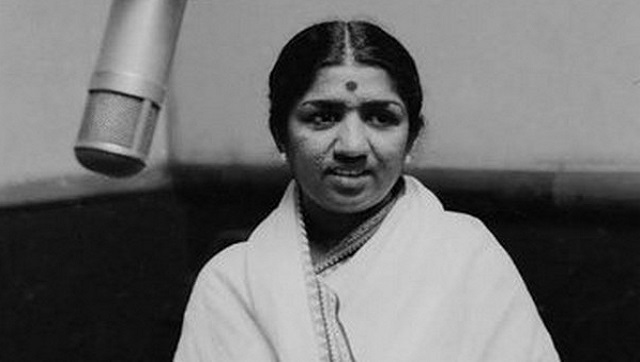 What You Probably DON’T Know

The journey began in the 1940s when she recorded her first Hindi playback song. Since then, the Bollywood singer has lent her voice to several regional compositions, ranging from Tamil to Bengali to Marathi. The legend was known as “feminist” for her progressive attitude; she fought for several years for singers to get their dues for the songs they sang and royalties to their credit. She was one of the first Indian female artists to back playback singers for their royalties and pay rise. 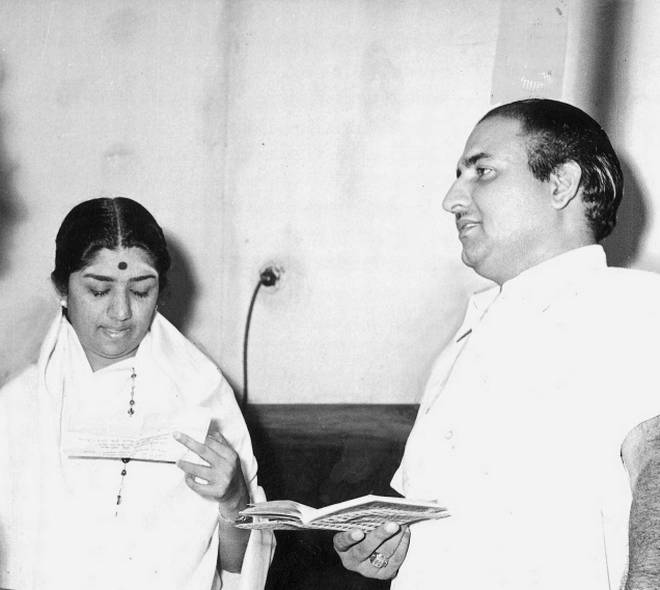 Through the 1940s, Lata Mangeshkar trained and began her singing career. Albeit not a trained classical singer, her voice had a vocal range of four octaves which was impressive compared to her peers.

The Crusade for Women’s Rights and Artist Rights

In the 1950s, her stance of getting the musicians their due began to take notice as she began to gather musicians to ensure that record labels gave the artists their due.

From the very start, Lata Mangeshkar was evident in her approach; artists should get their due and must be appreciated in the form of pay scale and royalties to their art of singing.

The 1950s and 1960s were when the music legend’s illustrious career took shape. 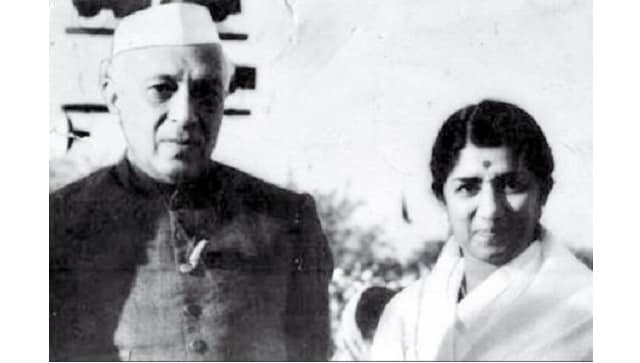 The 1960s also saw her sing for the 1st Prime Minister, Jawaharlal Nehru, moving him to tears with her rendition of Ae Mere Watan Ke. The song was written in honour of the Indian soldiers who died in the Indo-China War of 1962.

Lata Mangeshkar won the Padma Bhushan, the third-highest civilian award, in the 1960s.

The 1970s and 1980s were when Lata Mangeshkar had over 700 songs recorded for composer Laxmikant Pyarelal. This helped solidify her prolific career and roots. 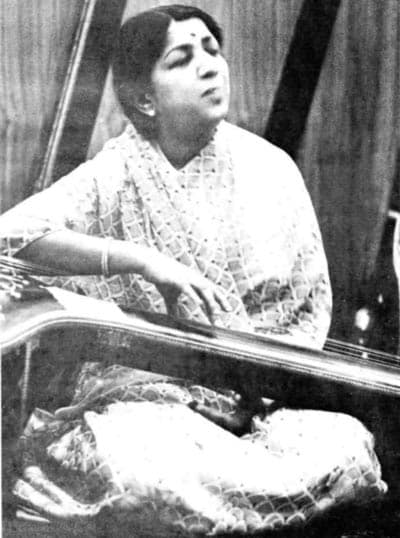 The 1990s and early nought’s - The Decades of Awards

In the 1990s, the Padma Bhushan won the Padma Vibhushan, the second-highest civilian award. 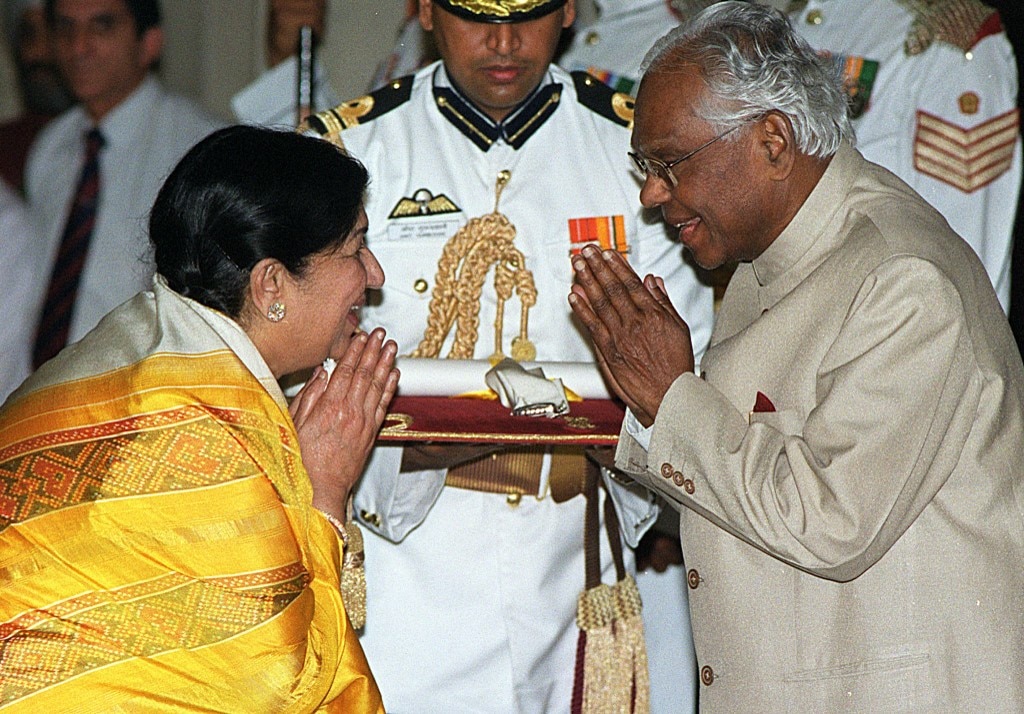 In the 2000s, Lata Mangeshkar won the Bharat Ratna, the first-highest civilian award, and the Maharashtra Ratna.

In 2012, she quoted to a popular news website that artists and songs sung by them were lost in the royalties of the recording companies and publishing houses with the artists left with only the legacy but nothing to show for.

By 2018, the singer had her record label, LM Music, and aimed to bring all her compositions to her brand. This was possible due to her fight for decades for artists to get the recognition they deserved and the royalties for their compositions.

The singer, 92, succumbed to prolonged COVID-19, leaving the world to an insurmountable loss. Her funeral saw the Prime Minister, Narendra Modi, tweeting about the loss to the world of music and country. She was laid to rest at Mumbai’s Shivaji Park with full state honors.

The VU School of Music pays tribute to the iconic Padma Bhushan and hopes to continue her stalwart legacy by honoring her talent by teaching students the nuances of music and composition. Check out more about the program here.