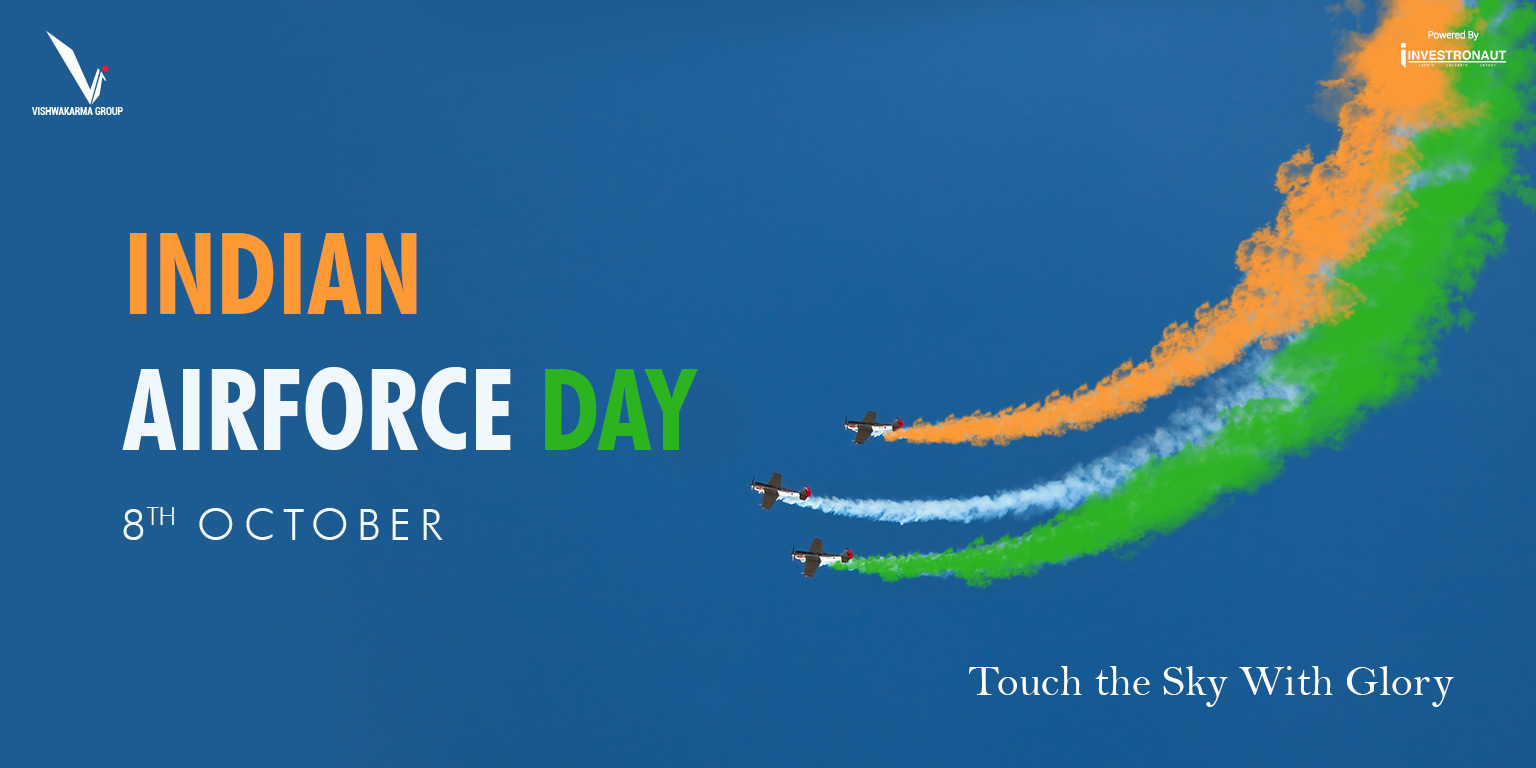 ‘Touch the Sky With Glory’ – true to their motto, the Indian Air Force is an embodiment to the grit, determination, and grace. On this Air Force Day the nation salutes the spirit of sacrifice, courage and the inspiring discipline exhibited by our men in blue! Be it emergency evacuations, search and rescue operations or a full fledged war, the Indian Air Force always leads from the front! On 8th October 1932, the Indian Air Force was officially established by the British. That is why 8th October every year is commemorated as the ‘Air Force Day’. The day is celebrated with the public display of synchronized adventurous air shows at Hindon, near Delhi.

The Indian Air Force boasts of a glorious history of achievements starting from the Second World War when it halted the Japanese army in Burma and other South Asian countries. It played a decisive role in “Operation Vijay” for Goa’s annexation to India, the victory of Bangladesh Liberation War in 1971 and the Kargil War in 1999. Fact Check - Did you know that the President of India is the supreme Commander of the Indian Air Force?