Culture and its expression in Architecture 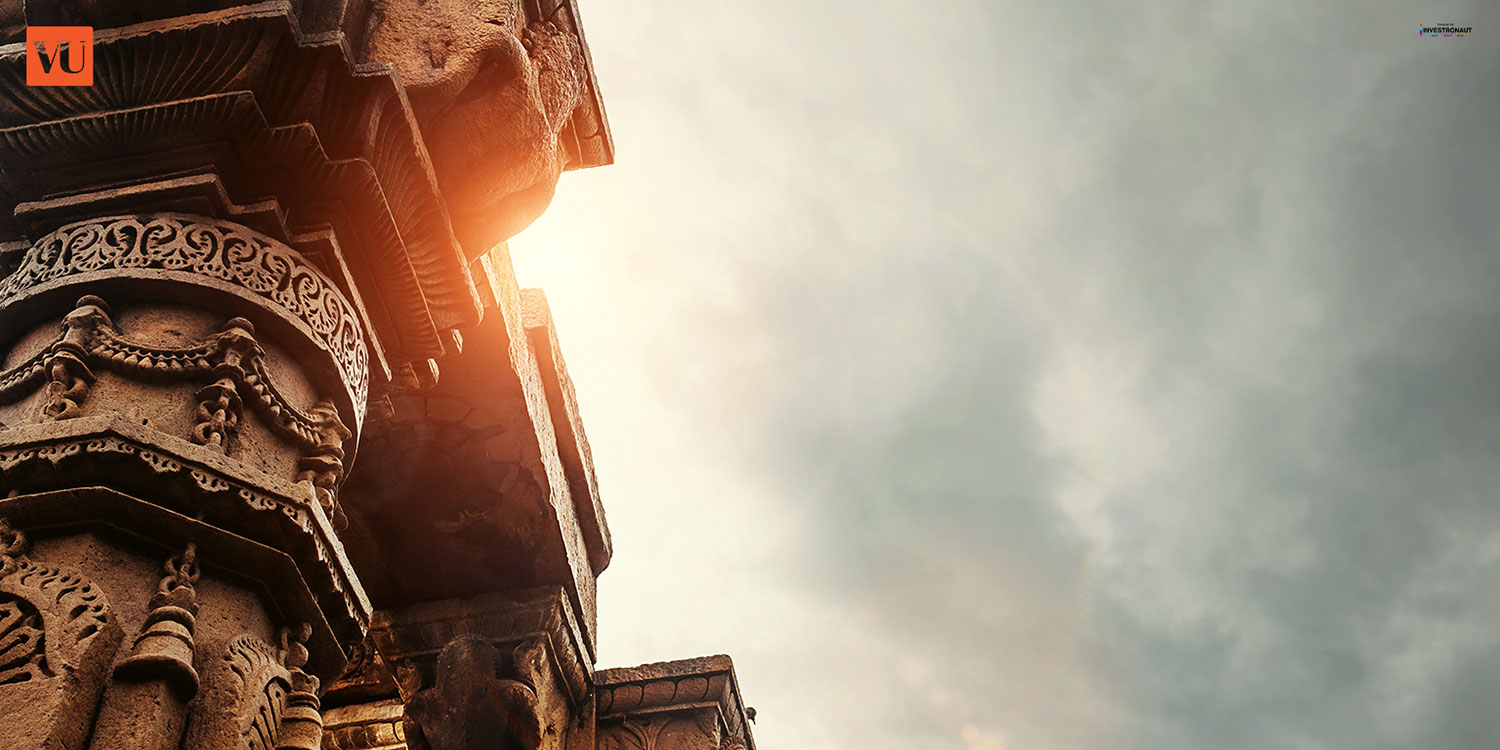 Architecture as an expression of culture

One thinks of ‘Culture’ usually in terms of lived practices like food, language, dress, and rituals.  Architecture is rarely thought to be a part of culture even though it is an integral part of culture; some might even say it is an expression of it, and rightly so. We do understand the relation clearly between the two in respect to religious buildings – the minaret of the masjid, the spire of a church, the dome of a Gurdwara or the sanctorum of a temple, are clear enough examples. Culture draws from architecture, inasmuch as architecture draws from culture. The question is how? What relations can be drawn?

Consider it this way: In Mumbai, low cost housing is almost an impossibility in a city where population exceeds land by a far mile. One solution was creation of low cost Chawl rooms in Mumbai – large buildings with one room apartments called Kholi. A typical Mumbai Chawl is designed as a building of multiple floors, each accessed by a central staircase which opens into a long passage that runs the length of each floor. The passage is open on one side, and on the other side a row of doors opens into tenements. The passage then serves as a balcony, where people can socialize, stand and get fresh air and sun. This unique design creates its own culture. Since doors can’t be closed during the day, as it will encourage gossip, privacy is impossible. In its place rises a very closely knit community where ‘Know thy neighbour’ is practiced in the truest and most literal sense. In a residential society with separate apartments, this bonhomie is impossible, and accordingly privacy is maintained at the expense of an individualistic culture.

Similarly, in urban Kashmir, an appendage was constructed with houses keeping in mind gender roles and cultural norms. Houses typically were built with a Da'eb or a specially designed verandah.

Has architecture anything to do with politics?

All fine and good, but one important question is: Has architecture anything to do with politics? You might be forgiven for thinking the answer is no! Not so! Architecture is deeply determined by politics. Historically, architecture has been defined by the tilt of those who are in power. For example, Mughals brought in a new style of architecture, which was a symmetrical and decorative blend of Persian, Turkish, and Indian architecture. This style differs from earlier styles by including large spherical domes, slender minarets at the corners, large halls, vaulted gateways, and exquisite delicate ornamentation. Buildings of importance like Red Fort, from the rampart of which governance was extended was built in this style reminding people of the association between power and place.

Similarly, when the British conquered India, they abandoned the Mughal architecture and favoured the Italian gothic style leading to what is called Indo-Saracenic architecture. Victoria Memorial, for example, was built as a symbol of British power, a means to inspire awe. Lord Curzon summed it best: "Let us, therefore, have a building, stately, spacious, monumental and grand, to which every newcomer in Calcutta will turn, to which all the resident population, European and Native, will flock, where all classes will learn the lessons of history, and see revived before their eyes the marvels of the past." To prove, the overarching effects of colonialism, the country’s highest court: The Supreme court was designed in the Indo-British style. The impact of British policies was too deep to be shaken off lightly.

The author of this article Richa Singh is a Content Writer with Investronaut. She is a keen traveller and an avid reader.