With Bunty aur Babli 2, a sequel of the original Bunty aur Babli, which is slated for release in a few weeks, the culture of sequels is a topic of interest among film critics and filmmakers. In most cases, the original cast and crew are retained for the film with a variation in the script or a continuation of the original source material. Bollywood, however, approaches the same differently.

It is known for revamping the look and feel of the movie, not just in terms of the script. In most cases, sequels keep part of the origin, either in terms of story, filmmaking, or cast and crew. The culture of sequels has fueled several hit franchises as they build on this particular model. Franchises such as Golmaal series, Welcome series, Hera Pheri series among others are popular for keeping the cast and original characters as is and introducing new characters to the plot to take the story forward.

Sequels as a trope

A Sequel, by definition, is a literary work, movie, etc., that is complete in itself but continues the narrative of a preceding work. In several movies such as the Christopher Nolan Batman Series, the narrative and gaze of the film gets darker and heavier with each film of the trilogy and is part of the main film character's narrative. In comparison, in the Avengers saga, all 22 films are connected and yet are stand-alone films in terms of the storyline and character growth. In spite of being sequels, they break the culture of sequels with each film having its own origin cast, and only in a few films do they appear together in a film. Those films are interconnected by ideology. This is unlike the Star Wars saga where the storyline is interconnected and must be watched in a particular order for the audience to make sense. 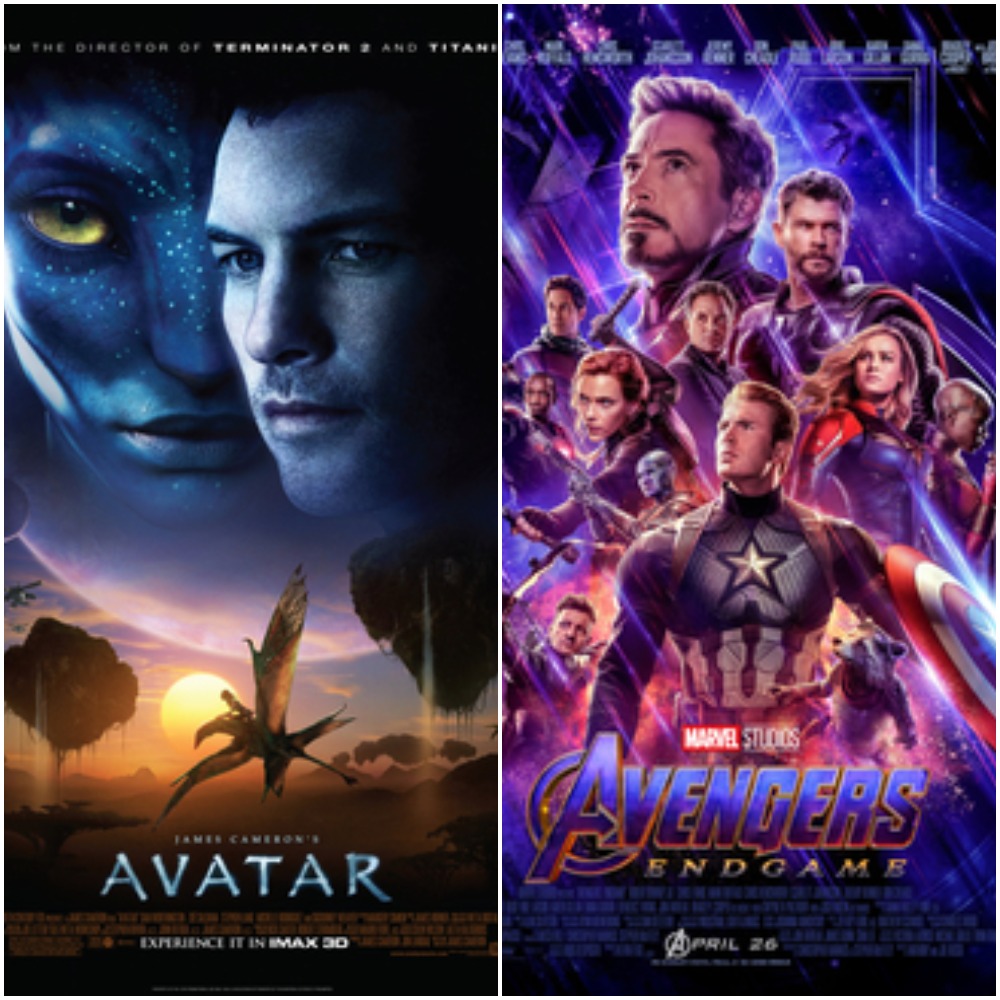 Most books turned into film adaptations of the franchise category must be watched in a particular order to follow through. Book adaptations provide the source material for the films, screenwriters twist it to fit into their narrative. The sequel as a trope works in most Hollywood films. These are the films pulling audiences in. In the case of the Fast and Furious Seriesand the Mission Impossible Series, the trope along with the star cast pulls the audiences in, even if the film plot is absurd and outrageous, i.e. flying cars and climbing up the tallest building in the world. The thrill factor and watching the actors pull off stunts is what attracts the audiences to the theatres.

Similar traits can be found in Bollywood films too. In the Dabangg series, the main character remains as is and the story revolves around the central character's arch; the films are sequential in nature, such as the Hollywood franchise.

In the case of Singham, Simbaa, and Sooryavanshi, the films are not interconnected in terms of the plot, narrative, or characters but are part of the same ‘universe’ as such that the characters are moving from their film to the next. One of the examples to compare this situation would be that of the Avengers saga. In the case of Bunty Aur Babli 2 the universe has not extended. Merely the story is being continued in Bunty aur Babli 2, to show the future generation taking over from the original. 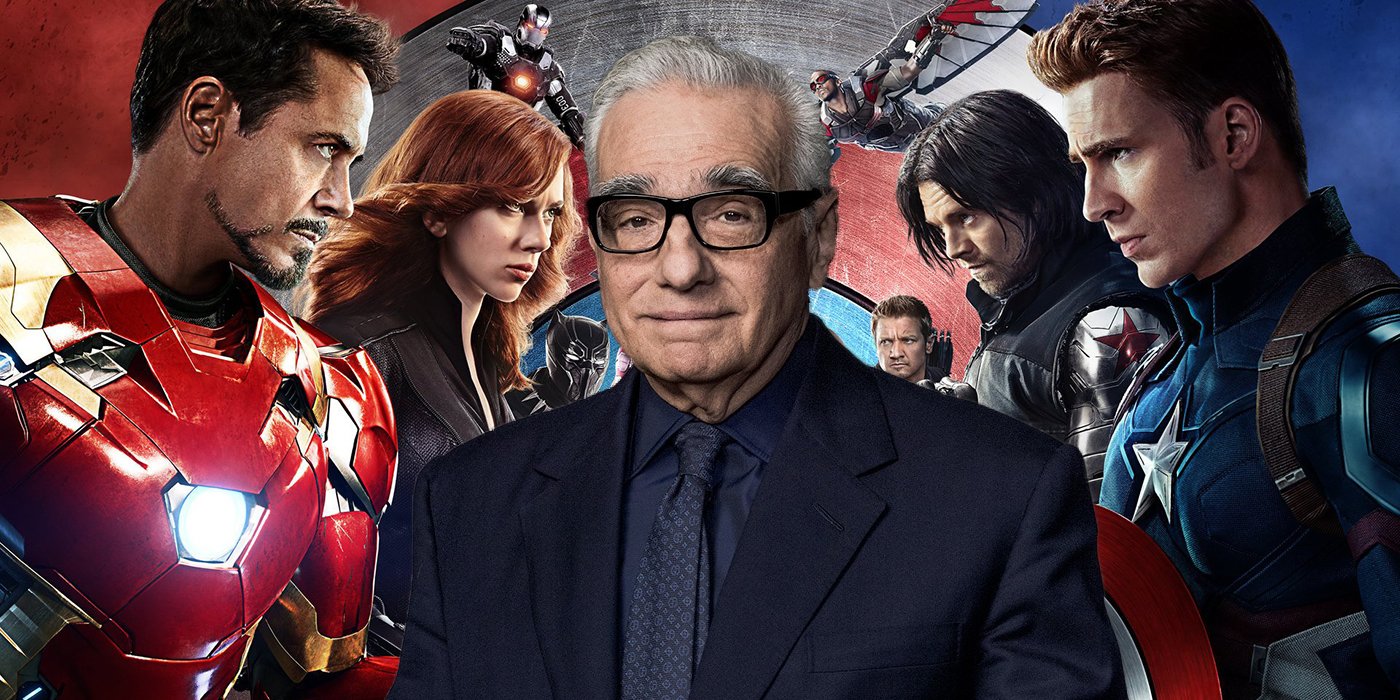 While these films work because they are big-budget films known to pull in box office ratings and audiences for their high entertainment value and hyped-up marketing quotient, several filmmakers criticize this style of filmmaking for its lack of originality and sustenance.

Hollywood filmmaker Martin Scorsese has gone on to criticize filmmakers who are part of the Disney Studio, the studio behind Avengers Saga for their films being more of a ‘theme park experience’ rather than having an actual story with plot and meaning.

Scorsese goes on to illustrate his point by explaining how despite all Alfred Hitchcock films being horror-based, they each had a story and were an event on their own. He fears the loss of original content and good storytelling; ones which are plot and meaning driven to be lost among the tropes of the franchise. Unfortunately, the above statement holds more weight now more than ever, especially in Bollywood. With Bunty aur Babli 2 's impending release, audiences are missing the iconic original pair of actors and their chemistry which, along with the music, lyrics, and direction, brought the film to life. The sequel is a sad realization of how, while we cling to what was familiar and wish to make it relevant to match today’s time, some films should be left as they were. The change in director, lyricist, and main pair of actors has the audiences questioning the need for the sequel.

However, with every sequel; a new film with its new story and meaning-driven plots bring a ray of hope to filmmakers and filmmaking students wishing to delve deeper into the art of filmmaking.

At VU, the Bachelor in Visual Arts (BVA) in Filmmaking is a ripe opportunity for students wanting to explore and venture into the art of filmmaking. The programme enhances the students’ level of understanding about various processes of digital filmmaking, creative & aesthetic abilities, visualization power, and real-time experiences. Students are taught the basic criteria of bringing life to stories. Learn the real craft of filmmaking here and live the life of a filmmaker. To know more about the exciting course, click here.