The future of E-Planes: Will an aircraft fly with electricity?

Imagine you have a flight to catch and it takes 15 minutes to get to the airport. You book an ‘air taxi’ instead of an ‘Ola cab’. The air taxi stops outside your apartment. The doors close silently and your ride rises into the air with a humming sound. The electric motor transports the flying taxi through the air — quietly and with no emissions. A brief stop at the terminal and you are transferred to the hybrid aircraft, which takes off on time and flies off with significantly reduced emissions.

The future technologies are being evolved such that they ease the problems of the present. The future holds dozens of aircraft projects which are ready for takeoff by 2030 at the latest. The question is not if, but when electric aircraft will be common. 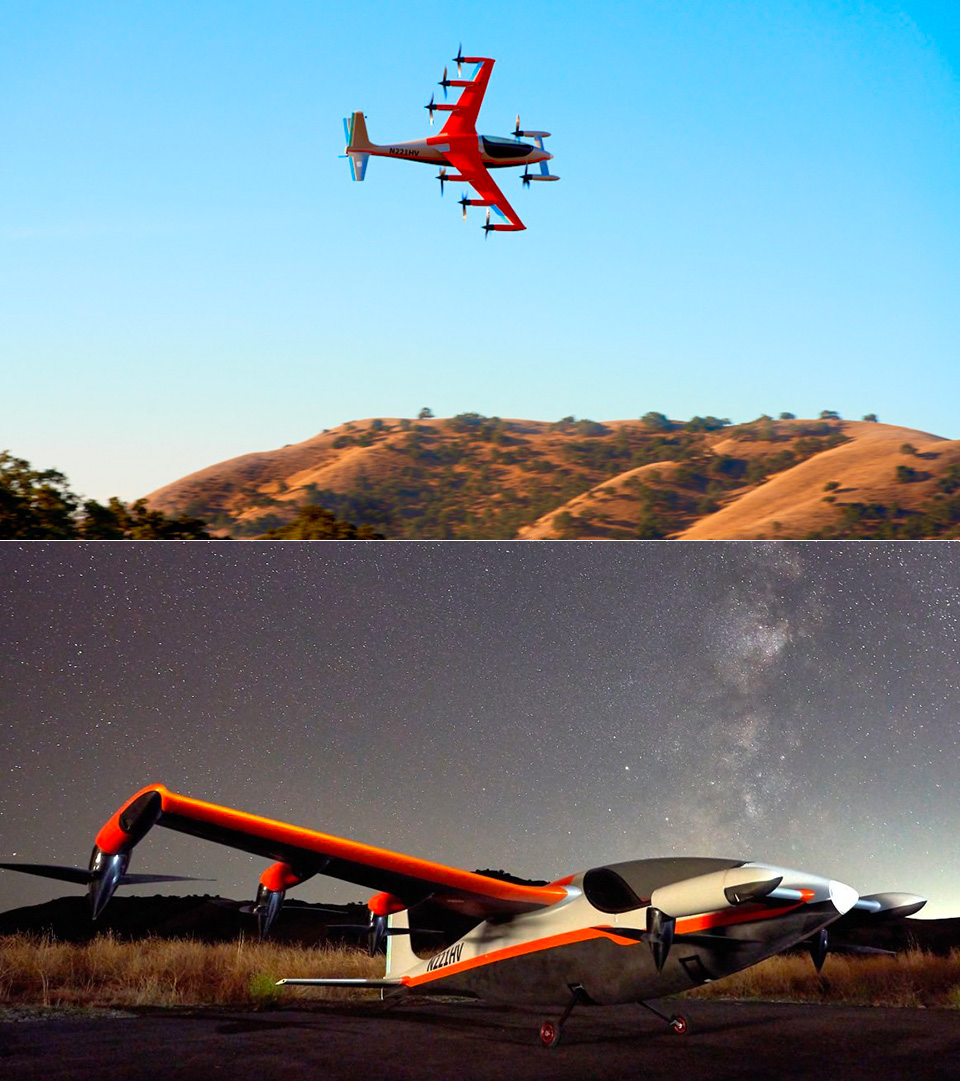 Do you know that the Aviation startup Kitty Hawk, which is backed by Google co-founder Larry Page, has unveiled its

Named after renowned physicist and electrical engineer Oliver Heaviside, the HVSD is an electric aircraft designed to go anywhere. The aircraft is pretty tiny and flies like a plane but is capable of vertical take-off and landing (VTOL) like a helicopter. Because of its size, it doesn’t require a large runway or giant helipad and its lightweight nature makes it energy efficient. It is roughly 100 times quieter than a helicopter, and it can travel 55 miles in around 15 minutes.

But this compact flying car seats only one at present and there are a few below-listed pros and cons before it becomes commercial.

An aircraft produces nitric oxide, water vapour, and fine particulates and emits CO2.  The emissions not only have an impact on the environment, but they also have an adverse effect on our health.  Electrically driven aircraft are beneficial for the environment. An on-board battery that is charged with electricity is the source of energy for an electric aircraft.  So, as opposed to conventional airplanes, e-aircraft produce no emissions. If the electricity comes from renewable sources, they are completely CO2-neutral.

The takeoff and landing of conventional airplanes are responsible for enormous noise pollution.  In comparison, the electric aircraft are much quieter because on their takeoff, propulsion is not delivered by loud jet engines but by low-noise electric motors.

Electric motors are less prone to breakdowns. They consist of much fewer 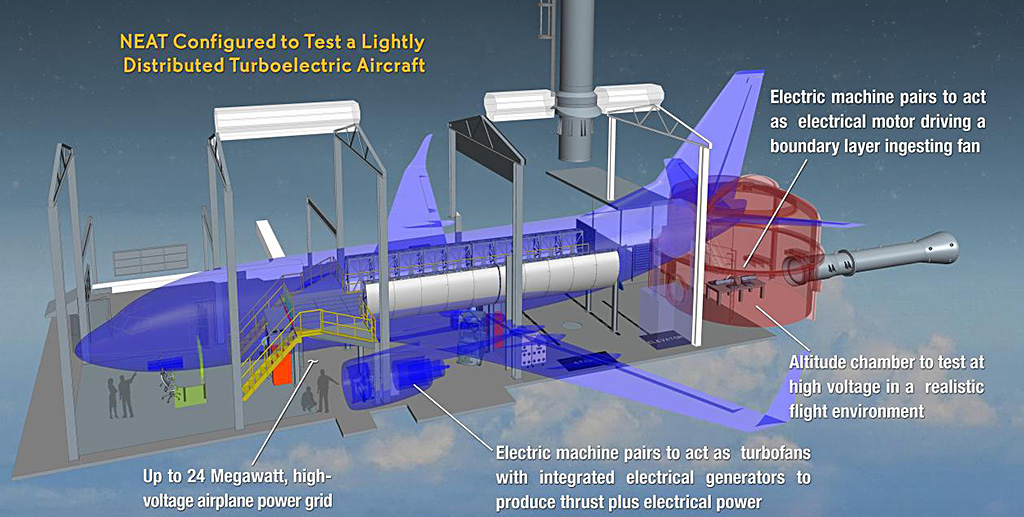 Hence, electric aircraft offer numerous benefits. Fuel prices and regulations encourage the electrification of aircraft. By 2035, more than 45 percent of all aircraft drive systems could be at least partially electric.

The electric airplane gets its electricity from batteries. The fact that the batteries are quite heavy is an important criterion for aircraft manufacturing. Fuel efficiency can be obtained if we have a  battery that is not so weighty. Another challenge for the electric aircraft is the low power density of the batteries: they can store only three percent of the energy that is in one kilogram of jet fuel.

How are electric aircraft charged?

An electric aircraft cannot charge the batteries as easily as an electric car. Cars simply go to a charging station and, depending on the model, remain there for at least an hour. However, with airplanes downtime is unprofitable. Different technologies for this are being tested so that at least some of the energy can be recovered during the flight.  Other developers are researching aircraft that obtain their energy from solar cells on the wings. This is then stored in batteries.

At present, many aircraft manufacturers are working on hybrid models. They generate electricity during the flight, such as through jet fuel in gas turbines. The electricity is then stored in on-board batteries. A generator feeds the electric motors which then drive turbines or ducted fans. These hybrid models could reduce fuel consumption by about a quarter. In the future, fuel cells could replace jet fuels as a provider of electricity in the air.

It is not only the technology that is a challenge, but the flying objects themselves are also an issue: large-scale individual air traffic will be possible only with electric drones and air taxis. But if there were too many drones in cities, we would need additional regulations to guarantee safety – such as on traffic routes and landing sites. Another issue is that many electric air taxis will fly autonomously. The authorities will then have to impose regulations about minimum distances to prevent collisions.

Mobility is supposed to become electric and aerial.  Due to negligible CO2 or other emissions generated during transportation, the cities of the future may become cleaner and pollution free. Around the middle of the century, it may be natural for us to board an electric airplane and fly to the other side of the world, of course with no emissions or noise!